“Speed ​​and eruption are recurring themes in the works of Katja Fischer.”

“Her painting is stylistic and dynamic and captures the viewer’s attention by facinating them with the force of movement, which is transmitted in her artworks.”

“In her dynamic and at the same time essential painting (…) the speed does not allow a detailed consideration of the panorama, however, presents our eye with a lot of fugitive brush strokes, which are set in a way that the image is perceived as a shot in motion photography. Here is the bravery of the artist: brush strokes, carried out simply but decidedly, disorient and let seem her pictures like travel photographs”.

It’s not about the show, but about immersion.

“In moments in which the nature extends itself in front of me, my mind turns off and a pure feeling remains. In a moment I perceive an entirety, that I’d like to record – not static, but with all its movement.”

“Motion changes, it is in constant flow. I do not move, nevertheless everything around me moves. As soon as I give myself to the movement, I become part of this movement wave – a transformation that expands and filles with energy. This means growth and a feeling of vitality. And in this vitality I submerge into my work, explore each element, touch it until its completion.  In the end I am satisfied: All items are shaped into a whole, held by my hands, through my personal expierence.”

Lives and works as a freelance artist in Turin since 2009. Various exhibitions in Erfurt, Frankfurt, Berlin and Turin. 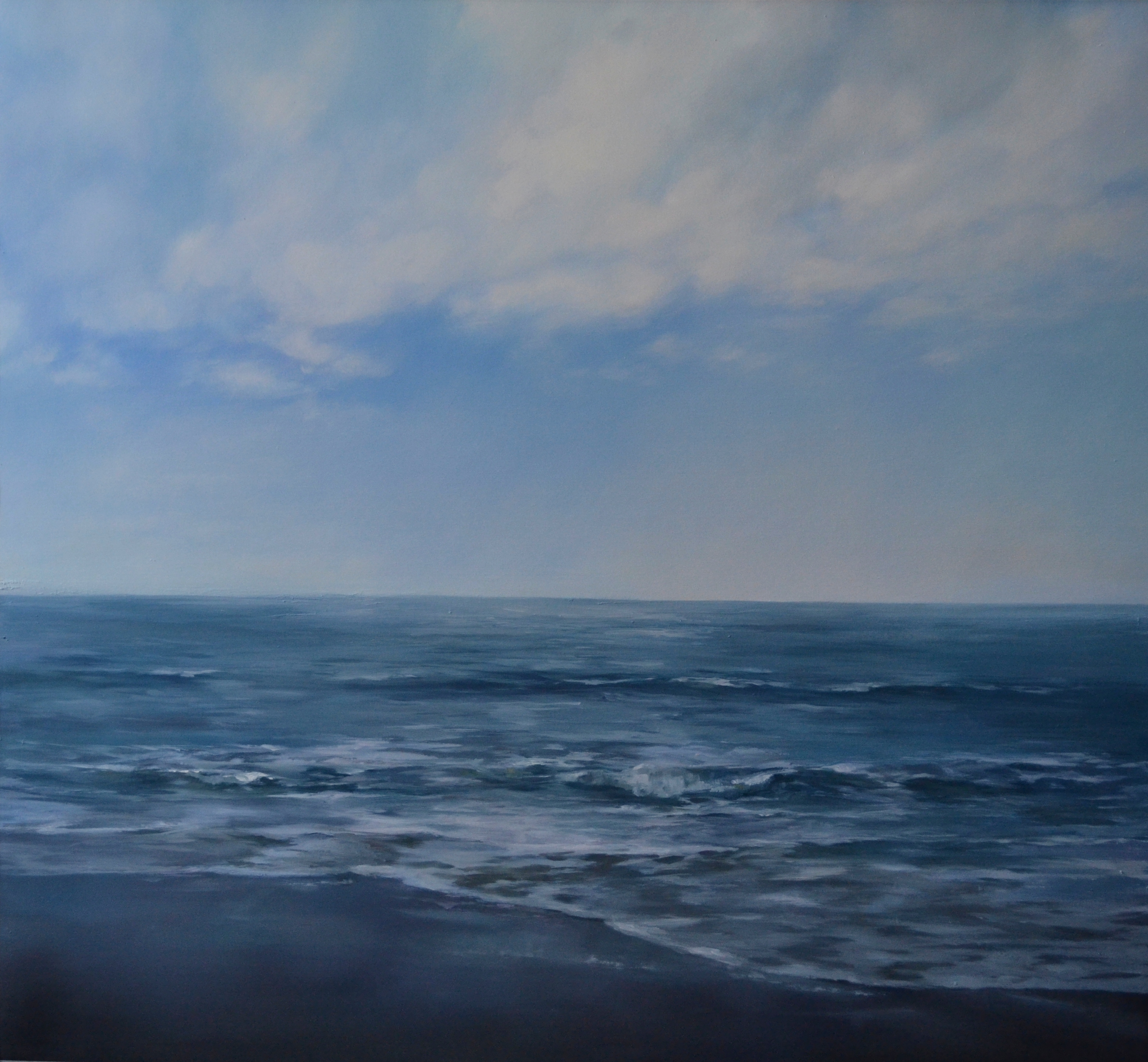 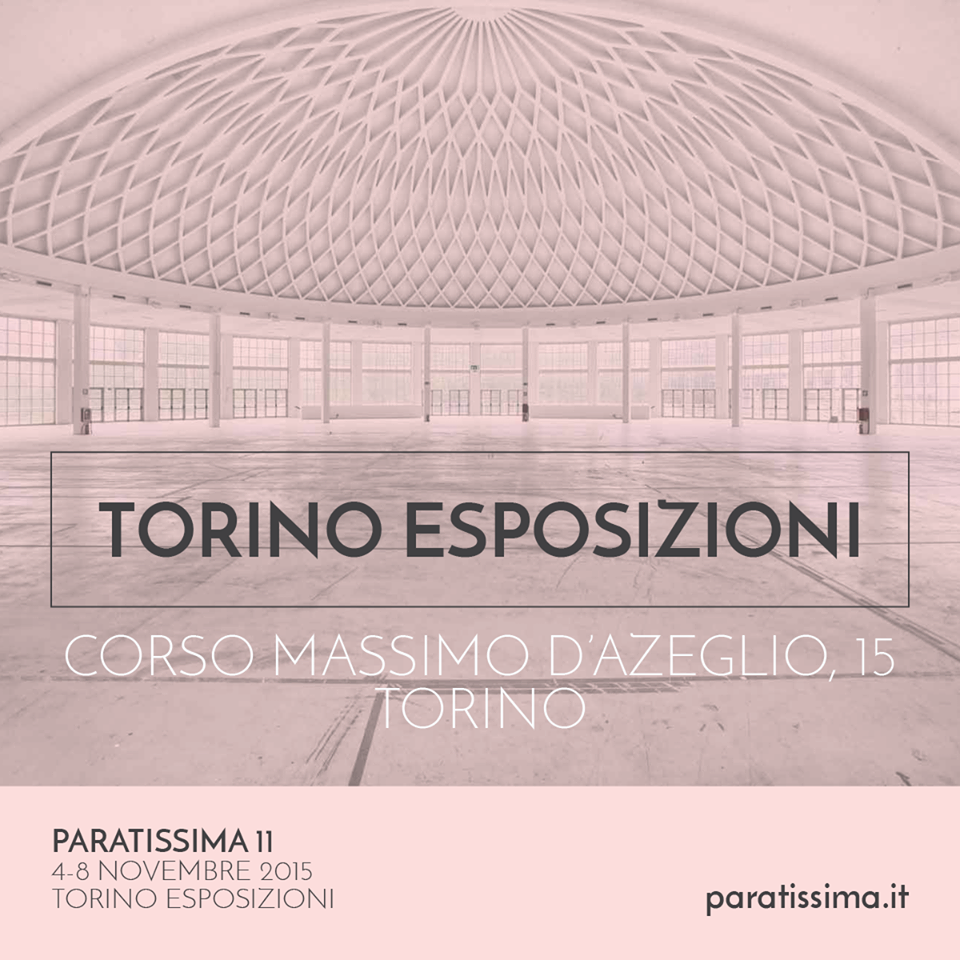 ” … it’s just that: an attempt to order the chaos, mixing different realities. We decided to translate the two souls of Paratissima in graphics and make it the main theme of this new edition. We have created a visual that collects different levels of reading, several objects that hide inside a provocation, a meaning or a story. We leave to you the interpretation by asking this question and we will try to answer all together. “ 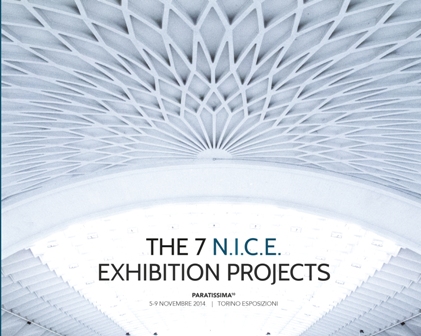 “Curiosity, food for our soul, is a necessity that always accompanies us and motivates us to strive in search of new experiences. Our subconscious mind is looking for stability on the one hand and on the other hand, it is nomadic and eager to lose itself in the world. It is a metaphysical necessity in order to survive the monotony and alienation of modern life. “Altrove” takes the viewer on this trip to familiarize him with the nuances of his heart and in the physical or psychological experiences of the artists. Like a walk on the borderline which allows oneself to leave reality to return in search elsewhere longingly for themselve 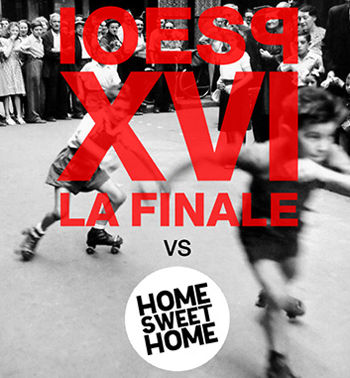 The cultural association Azimut presents the double exhibition of recent IoEspongo XVI and Home Sweet Home Places and Faces of Culture in Piedmont.

Who is behind the small or large centers of cultural production of our territory and the areas in which they live and work? This unprecedented survey is the idea of  Azimuth Association in cooperation with the Cultural Department itself, which brought together different artists from Turin and the surroundng area, delegating them the task of looking behind the scenes of the places where culture is created. 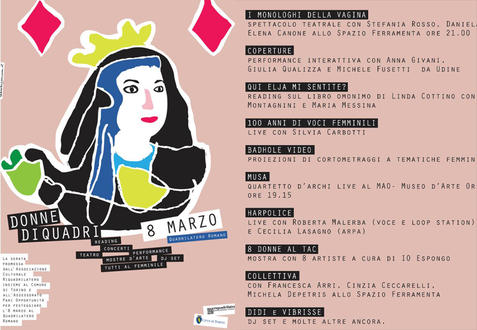 Sponsored by the City of Turin, Association azimuth and Cultural Association Riquadrilatero.